It is hereby announced for the information of the general public the Delta State Polytechnic, Ozoro, has been upgraded to Delta State University of Science and Technology, Ozoro.

A Vice Chancellor has also been appointed to spearhead the affairs of the University, in the person of Professor Jacob Snapps Oboreh. It is important to note that Professor J. S. Oboreh was one time Rector of the defunct Delta State Polytechnic Ozoro. During his time, the polytechnic saw a tremendous increase in terms of Academic Excellence, Infrastructural developments as well as, accreditation of new programmes. It is therefore not surprising that His Excellency, the Governor of Delta State, Sen. (Dr.) Ifeanyi Okowa saw Prof. Oboreh fit to pioneer this university.

At the inception, the three polytechnics and College of Physical Education were managed as the Delta State Higher Education Project (DSHEP) in partnership with the University of Westminster, London. This arrangement was designed to fast track the development of the institutions. 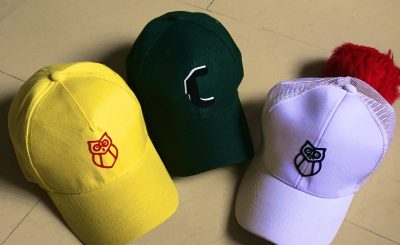 Delta Poly bans use of face cap on campus 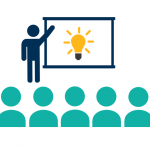 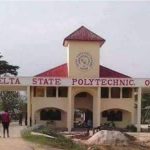 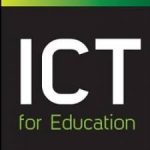 Delta Poly bans use of face cap on campus

Our vision is to become a world-class institution that offers 21st-century academic and technological education programmes targeted at teaching and research to meet new challenges of economic development of our increasingly complex country, Nigeria, with a strong emphasis on technological skill acquisition.

Our Mission from the outset is to offer pertinent and diverse educational and technological programmes that enliven the mind, intelligently packaged for persons with various interest and abilities and to engage in teaching, research and service. The central thrust revolves around: